Saint Paul Parish is fortunate to have five permanent Deacons: Bill Lambert, Ed Laubacher, Chris Germak, Ron Reolfi and Dennis Ross. The word “deacon” is derived from the Greek words diakonia, service, and diakonos, variously translated as servant, helper, attendant, or minister.   A deacon is an ordained minister of the Catholic Church. There are three presbyters and deacons. Deacons are ordained as a sacramental sign to the Church and to the world of Christ, who came "to serve and not to be served. What is the role of the Deacon? 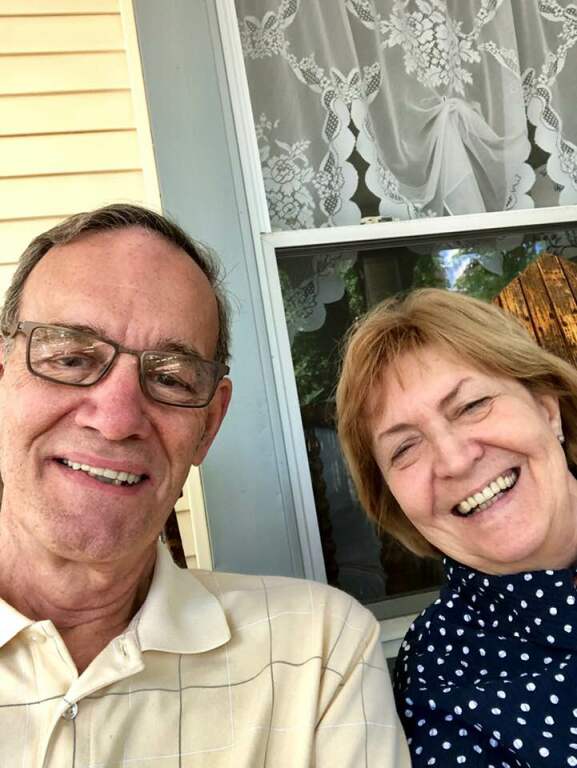 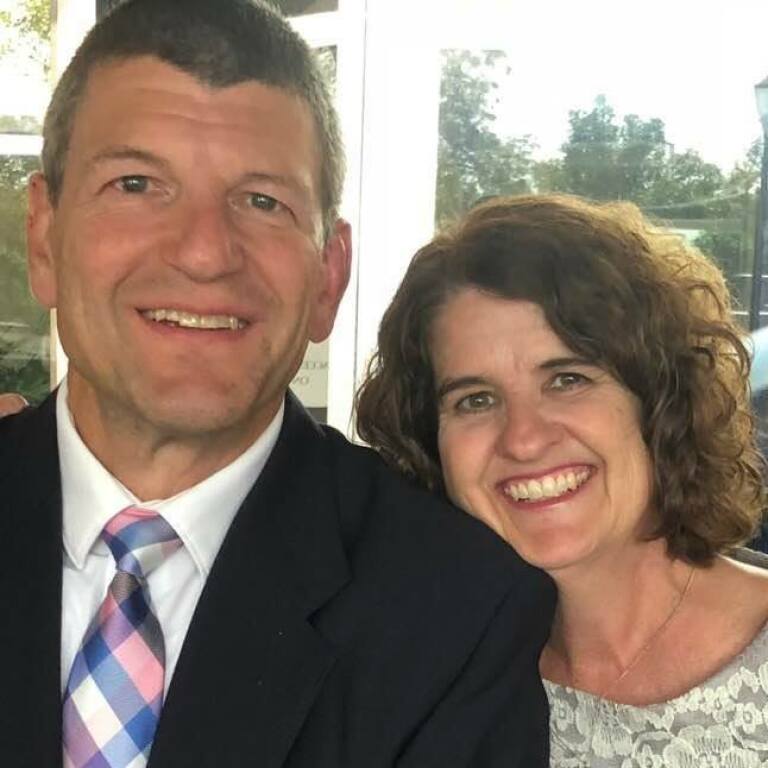 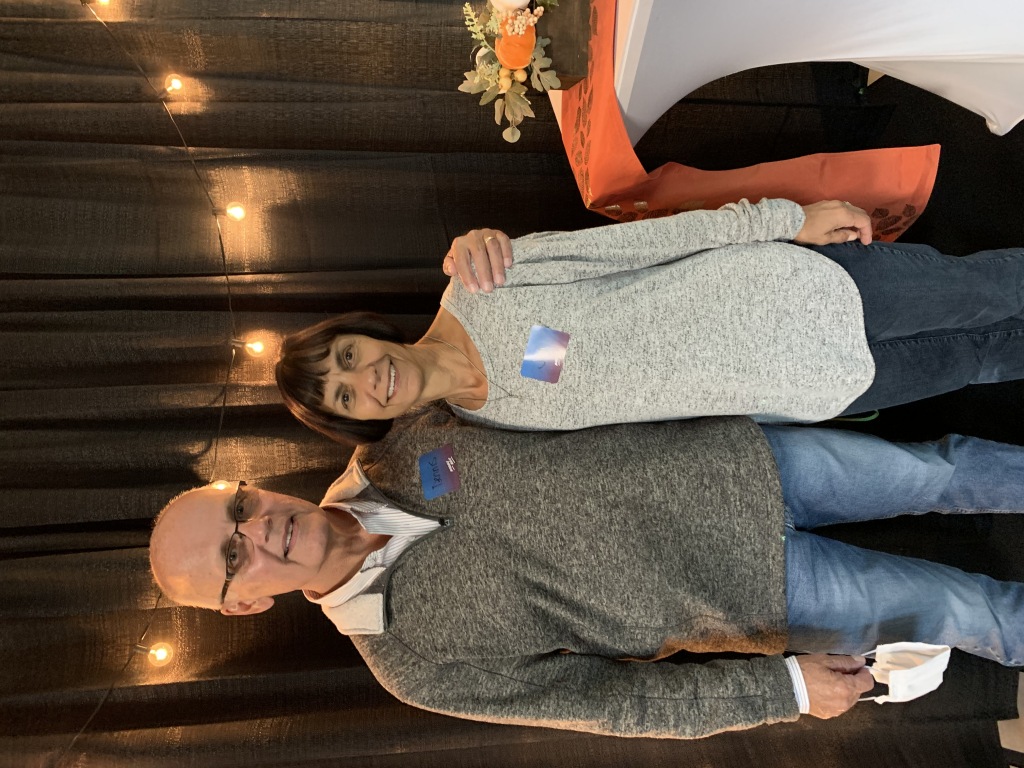