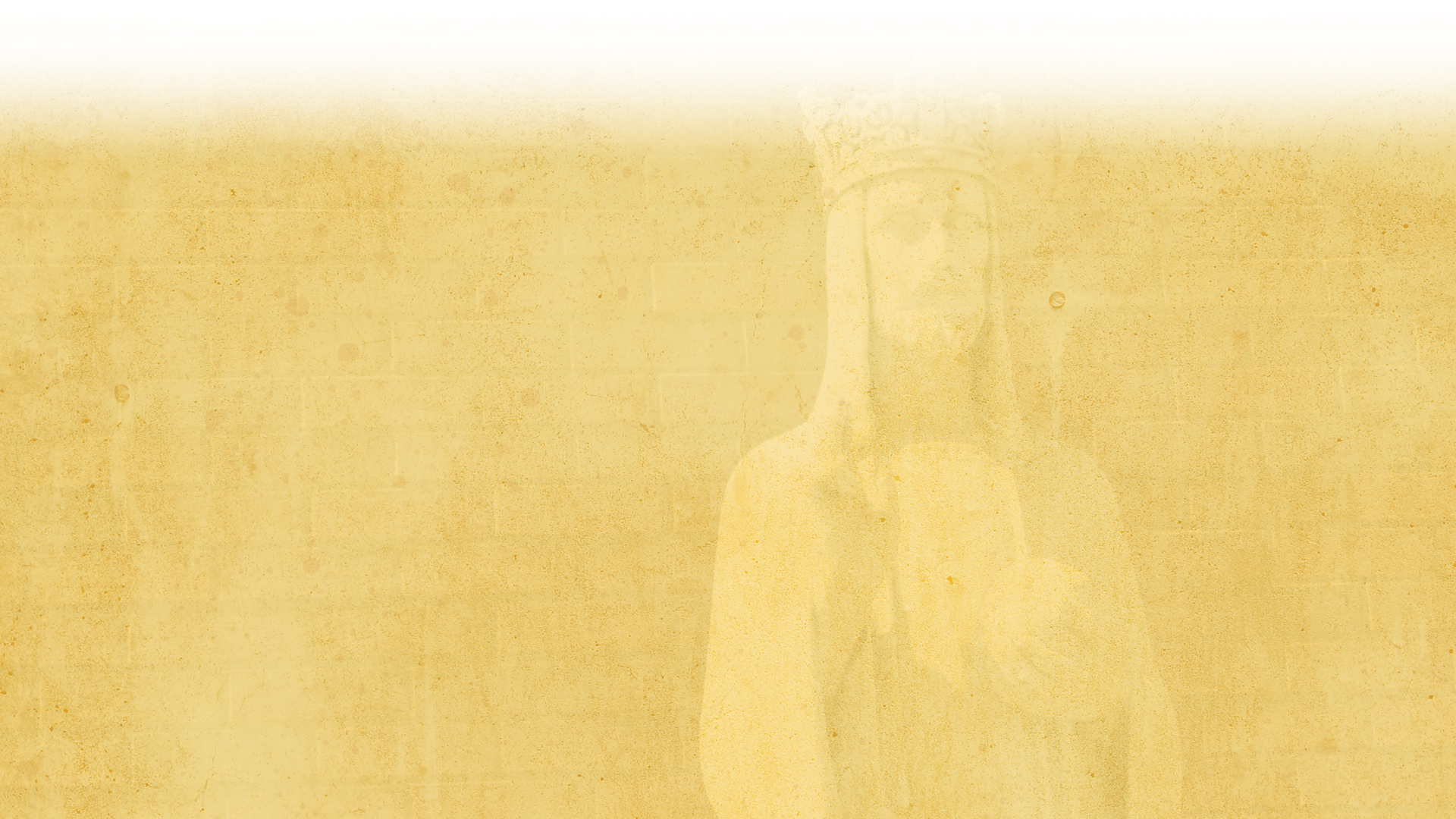 In February of 1976 I was 33 years old, was married for eleven years, had two children and was plagued with problem drinking since my teen years.  Over the years, I had tried many times to control the amount I was drinking or to quit completely, always with good intent and never successfully.  It surely put a burden on our marriage and on my role as a father.

The February day I remember so well was a Tuesday.  I had been away the previous weekend at a business conference and had consumed too much alcohol throughout the weekend.  I’d had nothing to drink since I’d returned home Monday morning.  So now it was Tuesday, morning and I was just starting to shave when I heard the words, “Kent, you are an alcoholic.”  There was no one else there except me!  Up until then, the most frightening thing I could think of would be admitting to myself that I was an alcoholic, rather than a “heavy social” drinker.  (I used to avoid reading any magazine article that was entitled “The 10 Signs of Alcoholism” or other similar topics.)   When I heard those words, though, rather than fear or despair, I received the greatest feeling of relief and peace I ever experienced.  Although my faith was not strong at that time, there was no question in my mind that it was God’s voice speaking to me.   It was a miracle!  Not only have I never had an alcoholic drink since that day, but at that same time God also removed the desire to drink.  It has never returned.  I have been a recovering alcoholic for forty-four years.

Over the years, I have often wondered why I have that disease.  I’ve never found out, but have come to realize it does not matter.   What matters is that on that morning God gave me healing that has lasted a lifetime.  Although raised a Catholic, that morning was the beginning of my real life of faith.

I’ve often wondered, too, why that healing happened and in that manner.  I do not know the answer.  The closest I can come to it is knowing how much my dear wife Nora loved me through all those early tough years, how she never gave up on me, and how much she prayed for my healing.

I have been blessed beyond belief.  Although 1976 is a long time ago, I am thankful every day for what happened that Tuesday morning, as I read the Twenty-Four Hours a Day 12 Steps book my sponsor gave me at my first Alcoholics Anonymous meeting.  I have become a different person than I was, and have been able to follow God’s leading to volunteer in various ways to help those in need and those who need a second chance in life.